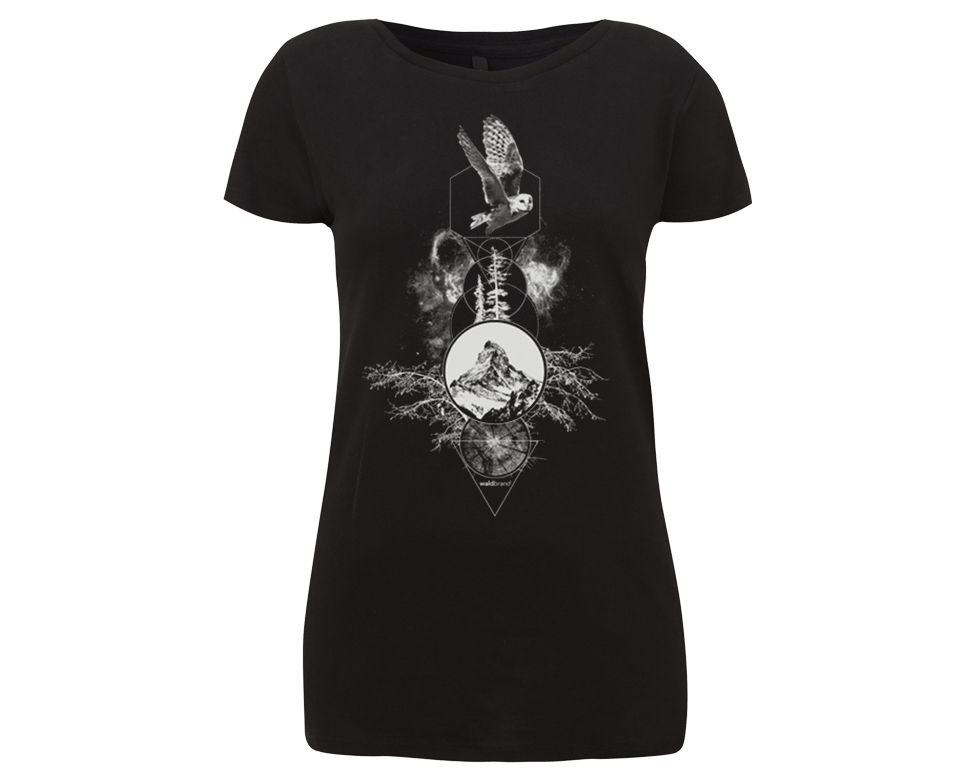 Meta Meat Lady Shirt – META MEAT is a project of two musicians Somekilos and Phil Von. Already their first release, ‘Metameat’ of 2016, drew attention to the French duo. The new release ‘Infrasupra’ only confirms their status of masters in building a unique sonic vibe and atmosphere. Exquisite tribal and ethnic tints to their music make it as mysterious as dynamic. A fine balance of juxtaposing elements, truly addictive rhythm and catchy flow make the album a fantastic treat for those who bend towards a more experimental side. 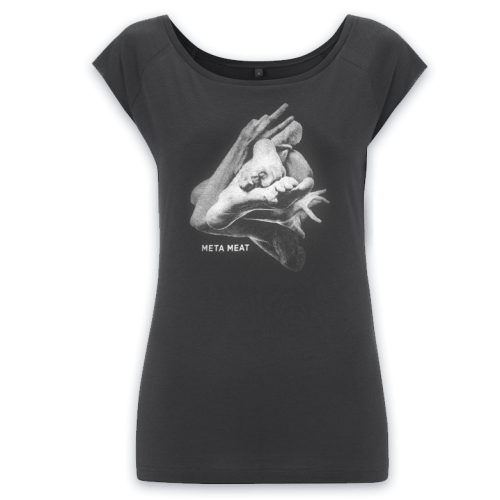 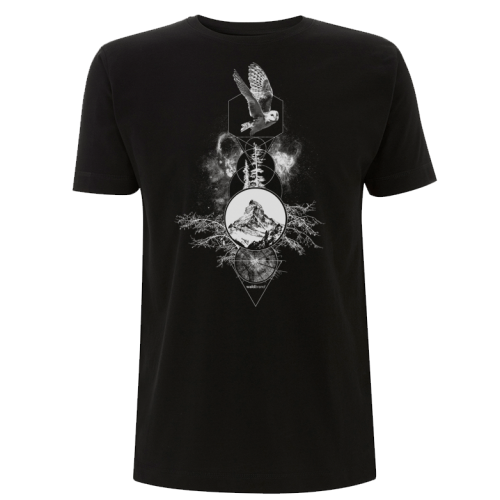 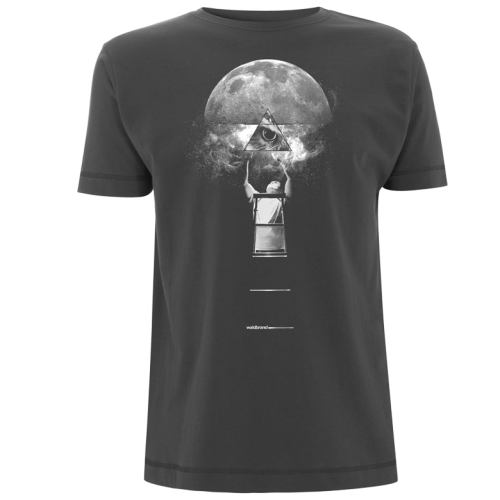 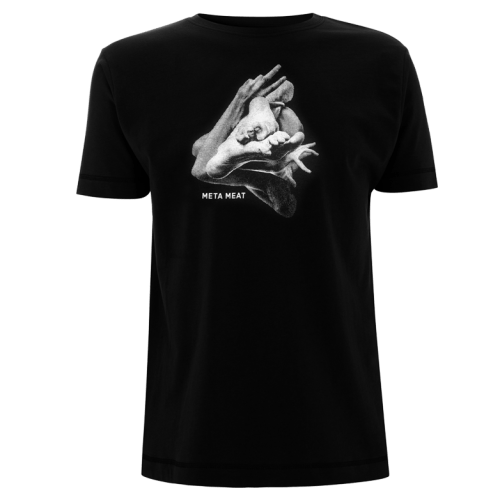 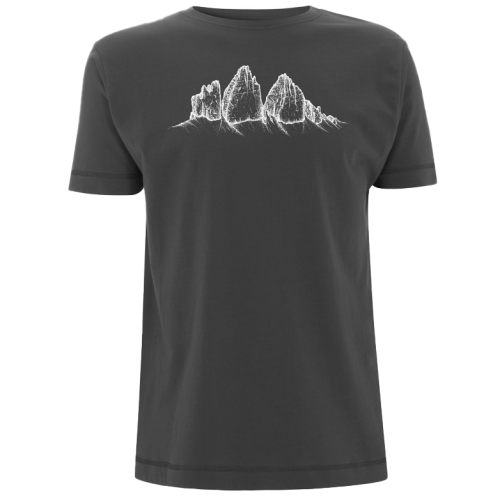 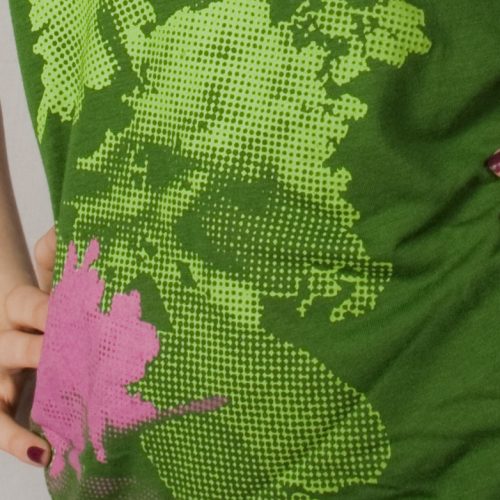 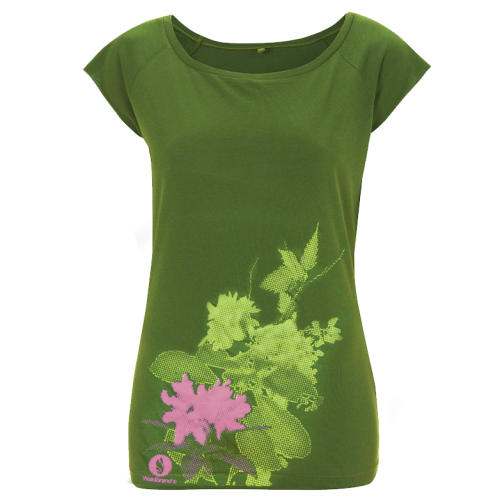 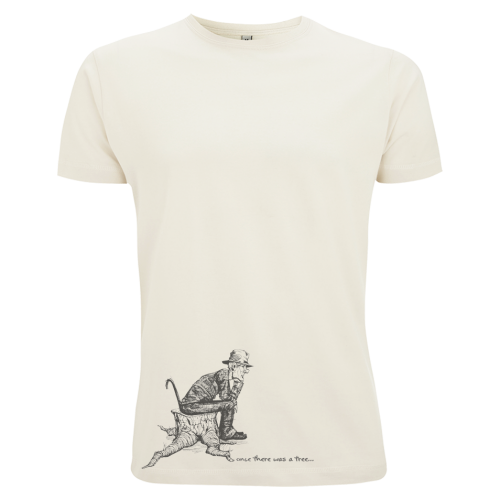 Once there was a tree – Illustration – Siebdruck auf Bio-Baumwollshirt 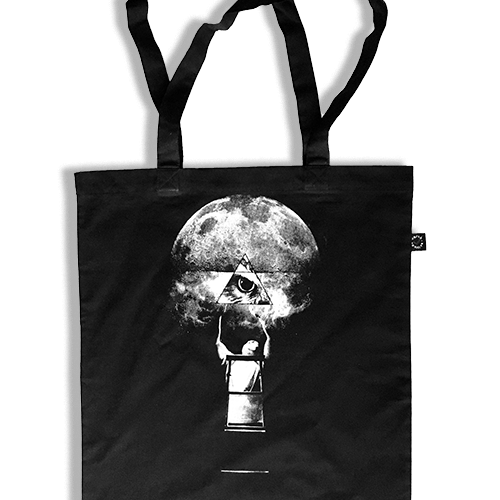